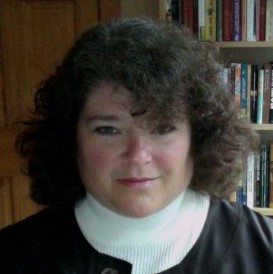 The creation of CCCOER 10 years ago represented the right people coming together for the right reasons. Open Educational Resources was still a relatively new concept, with lots of potential and a small but increasing number of practitioners. The founding members of CCCOER saw this potential and the need to support faculty and institutions to understand, create, use and assess OER adoption while focusing on the impact its use had on students. Thus was born this community of practice focused on the needs and characteristics of Community and Technical Colleges.

As the number of institutions and faculty embracing OER has increased, CCCOER has adapted and expanded its offerings to include support for the full spectrum of OER use, adaptation, and creation. This is particularly impressive given that this has been built by an enthusiastic group of volunteers and a very small staff. Congratulations to all who have contributed, and continue to build, this impressive community that serves as an example of the power of a great idea in the hands of great people.